In this non-E3 period, many publishers and players in the video game world are still offering their own conference, often attached to the Summer Game Fest. With formats now designed for live Internet users, we have already been able to discover the opening ceremony or the Devolver Digital presentation. But another appointment has just been added to the already long list, the Prime Matter conferencescheduled for next week.

With a promise of gameplay

Launched a year ago, Prime Matter is a new editor that has yet to hit everyone’s lips. Koch Media’s publishing label, it nevertheless has many projects in progress. Dolmen and Crossfire: Legion, released a few days ago, are among them. When it was announced in 2021, the label already had around ten games in development.

We are thus given meet on June 17 at 7 p.m. for a digital conference. Presented by Luci Verdalla with Steve Coleman, this anniversary stream promises us “a new format with gameplay, gameplay and even more gameplay”. Something to reassure us after last year’s boring conference, which dragged on in a discussion of little interest to the general public and where the publisher was looking for its marks.

What can we expect with Prime Matter? 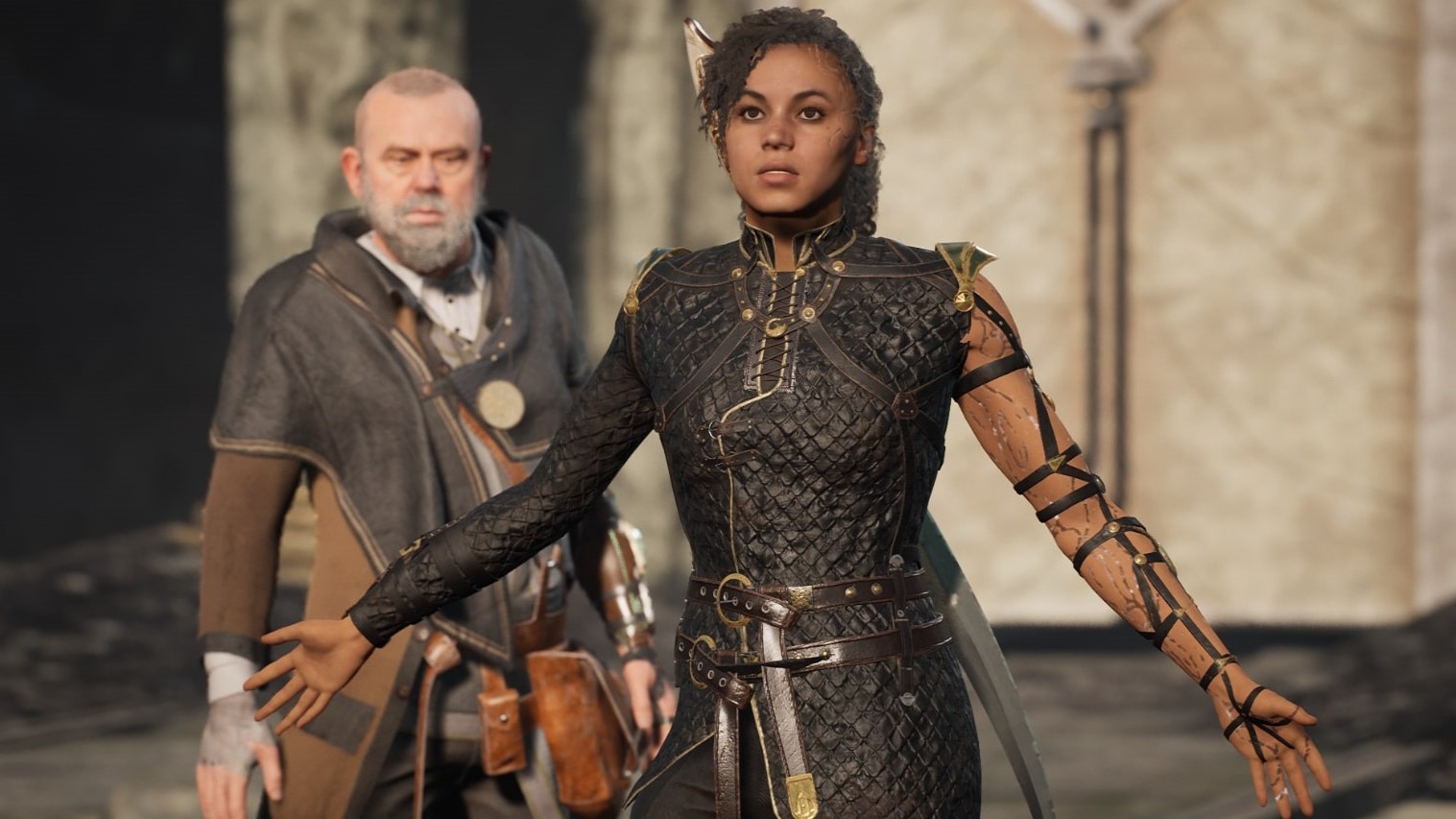 Gameplay, as put forward by the organizers. In total, 30 minutes of presentation are planned and we imagine that there will be some surprises or potential announcements. The official statement is still restrained, probably to channel expectations.

Since the emphasis seems to be on the gameplay, we rather imagine presentations of already known games rather than real announcements of new projects. We can potentially expect news from The Last Oricrumultiple-choice action RPG and The Songa psychological thriller, which are both expected for the end of 2022.

Encased and the inspirational science fiction TPS Returnal called Scars Above could also be part of it and we would not say no to review Echoes of the Endthis new action-adventure license that will run on the Unreal Engine 5. But of course, the most optimistic will dream of a first real gameplay sequence for Payday 3 and the next Painkillerboth in development at Prime Matter, but we will avoid betting a coin on them, as the probability of seeing them is relatively low.